Jakarta, April 28, 2022 – PT Impack Pratama Industri Tbk. (“IMPC” or “the Company”) released its financial report for the first quarter of 2022. The Company recorded solid growth in financial performance with a Revenue of IDR703 Billion and Net Income of IDR82 Billion in 1Q2022. These achievements are in line with the FY2022 targets that have been set by the Company, namely the Revenues target of IDR2.6 Trillion and a Net Income target of IDR260 Billion.

To cater to a wider Eastern Indonesia market, the Distribution Centre located in Rungkut, Surabaya officially commenced its operations in March 2022. Simultaneously, to support the sales to the Eastern Indonesian market, our newly established plant in Rungkut which produces uPVC roofing products, has reached a utilization rate of approx. 47.3% since it began its operations in November 2021.

Furthermore, the Management has reached a final decision to add a new product variant of the Company, namely uPVC ceilings. The President Director of the Company believes that the uPVC ceiling business has bright prospects. In addition, uPVC ceilings have several advantages, namely being more durable and flexible so that they can provide comfort for the house residents, but still offer varied motifs.

The development of the new uPVC ceiling plant will be placed in Cikarang and is scheduled to begin its operational activities in the third quarter of this year. 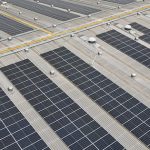 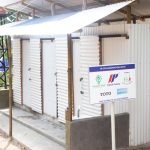 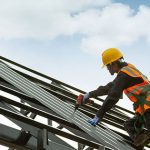 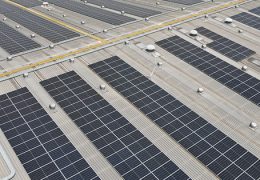 PT Impack Pratama Industri Tbk. (the “Company”) concluded the fiscal year of 2022 with the highest Revenues and Net Income achievements in the history of the Company on a quarterly basis 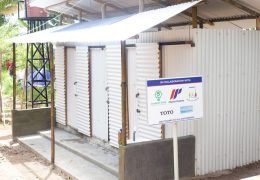 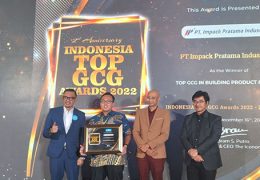 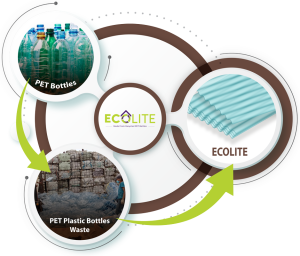 We love hearing from you! Thank you for leaving feedback for us.