The Launching of uPVC Ceiling Products and Expansion Plans to Come

In early September, the Company has begun its production of uPVC ceilings which are marketed under the Alderon and Adaron brands. The Company has installed machines with a capacity of 3,000 tons/year at the Company’s plant in Gaharu, South Cikarang, West Java and all the machines have been fully utilized in the first month of production. The Company also plans to double the capacity of the uPVC ceiling machines in the second quarter of 2023 which will be placed at the Company’s plant in Gaharu. This expansion plan is the continuation of the gradual plan announced at the 2022 Annual Public Expose. The Company’s President Director, Haryanto Tjiptodihardjo, added, “The market has accepted our ceiling products well. We launched two brands at once to reach all market segments in Indonesia. We plan to add in our third phase, more machines to our new plant which will be located in KITB (Kawasan Industri Terpadu Batang), Central Java. Our new plant is expected to start operating in the fourth quarter of 2023.”

The Company will also increase the capacity of the uPVC roofing machines in Rungkut, East Java by approximately 25% before the end of 2022.

A total of 78,082,600 (seventy eight million eighty two thousand six hundred) new shares will be subscribed by PT Harimas Tunggal Perkasa (HTP) which is the major shareholder of the Company. Consideration of HTP participating in the NPRI is to provide financial support for the Company’s business expansion. This is done by HTP to strengthen its commitment as a major shareholder and is an embodiment of trust in the Company’s future prospects.

All these funds will be progressively used for expansion, the purchase of machinery, new land and building in KITB, as well as working capital. We hope that this investment will contribute to positive performance in upcoming 2024 year. In addition to strengthening the Company’s capital structure, the issuance of new shares from the NPRI is expected to improve the liquidity of the Company’s trading volume.

Last August, the Company was included in Forbes Indonesia’s “Best of the Best” list, which selected 50 best-performing public-listed companies. On a global scale, the Company was also also named by Forbes Asia as one of the high-performing companies in Asia Pacific that made it to the “Best Under a Billion” list. The list highlights 200 high-performing companies in Asia Pacific with revenues below USD1 Billion. 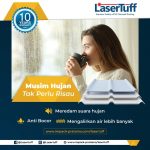 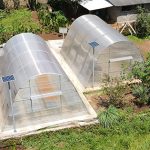 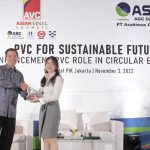 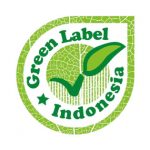 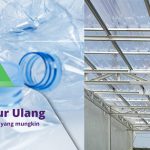 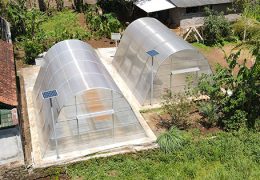 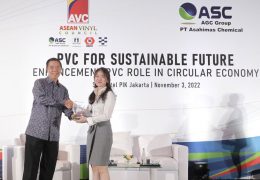 Impack is honored to be invited as a speaker to share its contribution to circular economy during the international seminar “PVC for Sustainable Future:  Enhancement of PVC Role in Circular Economy,” held by ASEAN Vinyl Council and PT Asahimas Chemical. 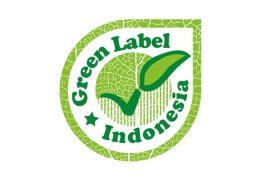 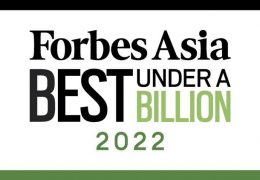 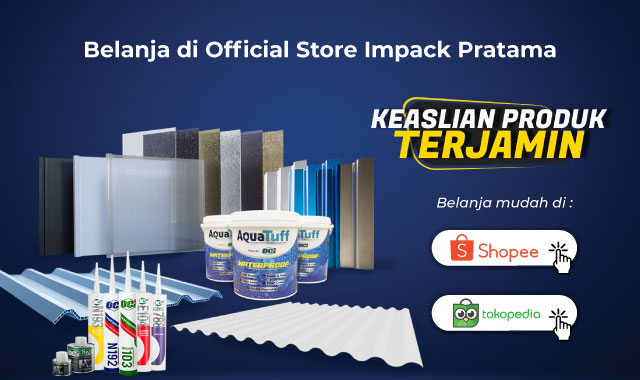